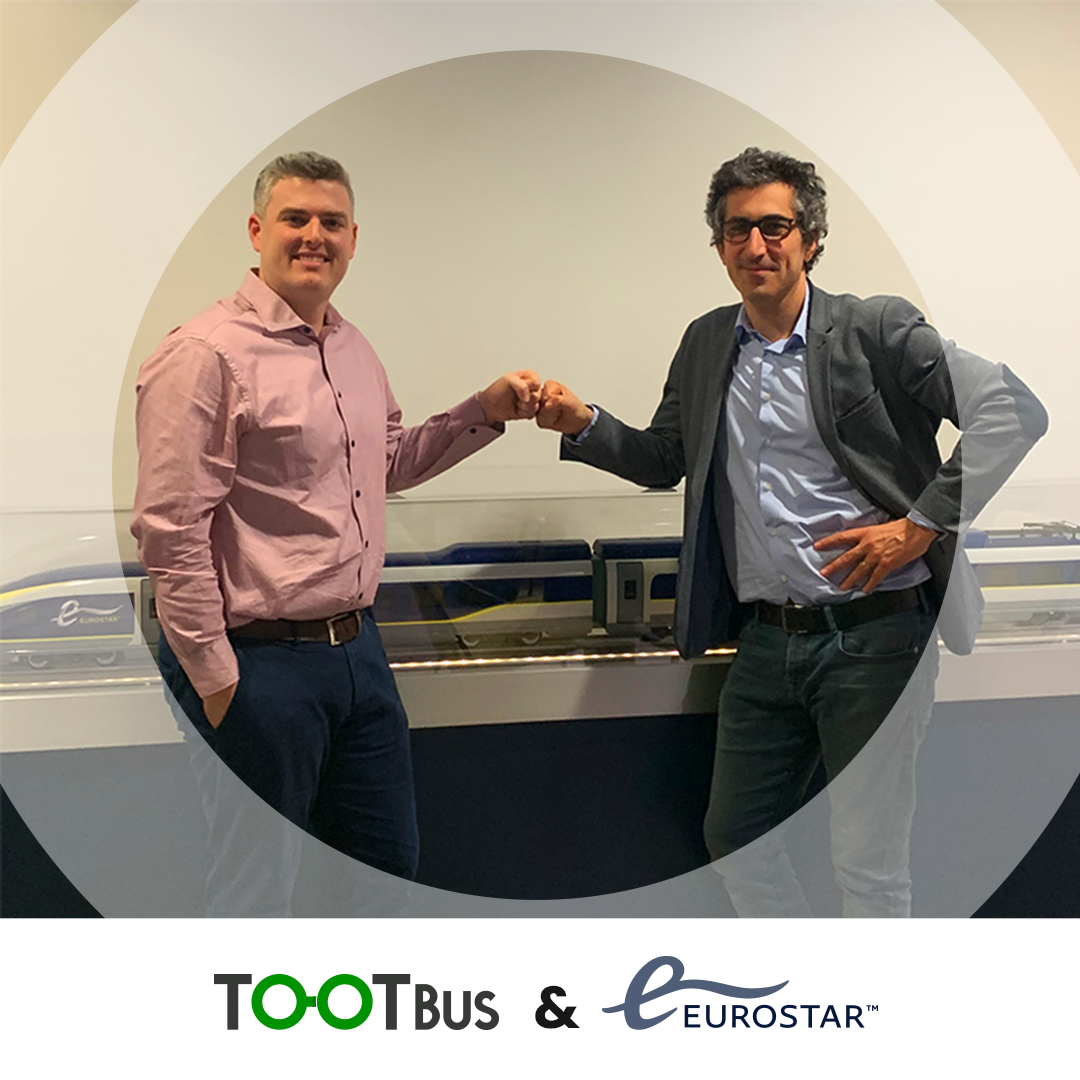 Those who travel via a Eurostar service can take advantage of a 20% discount on a Tootbus tour to fully discover the city in an eco-friendly way.

Eurostar customers can now go to a dedicated website to take advantage of a 20% discount on Tootbus city tours. With spring break fast approaching, visitors can further explore these key cities in comfort.

“Our goal with the city break offer is to provide customers who are visiting for pleasure, an offer that meets their needs and gives them a convenient way to see the sights. Teaming up with Eurostar allows us to make things simple and straight forward. This helps our customers make the most of their trip and leave plenty of room to discover the surprises of these beloved capital cities,” explained Arnaud Masson, executive director of sightseeing at RATP Dev.

Committed to the environment

This “City Break” offer is based on our heartfelt conviction that post-pandemic tourism must be founded on respect for the environment, while offering tourists a meaningful and convenient experience. Tootbus Brussels is the first sightseeing bus tour operator in the world to operate a 100% electric network, and all Tootbus Paris vehicles are electric or run on bio-NGV fuel. Eurostar offers one of the most environmentally friendly transportation options for short-distance European travel. Each Eurostar journey reduces carbon emissions per passenger by up to 80% compared to an equivalent flight*. With its train+hotel packages, Eurostar also offers its customers access to a range of hotels carefully selected for their ecological commitment.

In the heart of cities

This partnership also provides an incredible opening to the city for visitors. “With routes that go from city-centre directly to city-centre, we offer our passengers an incomparable level of traveling convenience. By enhancing our service offer as we have through this partnership with Tootbus, we have found a way to offer up the city on a platter,” explained Henry Ledden, Head of Digital, at Eurostar. Tootbus reinforces the notion of comfort and convenience for visitors, with offers tailored to each customer segment. It is the only operator to offer audio guides specially made for children, narrated by a child from the host country. Adults can also enjoy a culturally immersive and tailor-made experience, as the audio guides offer the chance to visit the city while listening to the story of an expatriate in their language: Paris as seen by an Englishspeaking expatriate, London as seen by a French-speaking expatriate, etc.

Eurostar is the high-speed passenger train service linking London St. Pancras International Station with city center stations in continental Europe via the Channel Tunnel. Eurostar was established in 1994 as a partnership between three railway companies: SNCF, SNCB, and LCR (London and Continental Railways). On September 1, 2010, Eurostar became a single, unified corporate entity, jointly owned by three stakeholders: SNCF, SNCB, and LCR. LCR’s stake was transferred to the UK Treasury in 2014 and sold by the British government to a consortium including Caisse de Dépôt et Placement du Québec (CDPQ) and Hermes Infrastructure in May 2015.

Founded in 2002, RATP Dev operates and maintains urban transportation systems in 14 countries on four continents (United Kingdom, France, Italy, Switzerland, Algeria, Morocco, South Africa, Saudi Arabia, Qatar, China, the Philippines, and the United States of America). RATP Dev demonstrates every day its extensive and renowned expertise in a wide range of mobility services, ranging from rail, regional express rail, tramway, to bus, cable car and sightseeing activities. RATP Dev leverages in France, outside of Paris, and across international markets the technical expertise and experience of the RATP Group, the leader in driverless and tramway operations and operator of the Paris network, one of the largest public transportation networks in the world. In France, RATP Dev operates networks in forty-some départements, cities, and towns, including Bourges, Boulogne-sur-Mer, Vierzon, Charleville-Mézières, and Annemasse.

* For a journey between London and Amsterdam - Calculations made for Eurostar by Paul Watkiss Associates in 2017, based on DEFRA methodology. For more information, please contact: press.office@eurostar.com