Standing tall and proud in the heart of Cardiff, Cardiff Castle is one of Wales’ top historic attractions. This site of international significance has witnessed over 2000 years of history. To visit Cardiff Castle, hop on the Tootbus Cardiff Discovery tour and hop off at stop 1. Cardiff is a city with many popular tourist attractions at its heart. To continue your discovery of the city, check out our ideas of activities to do in Cardiff.

How to get there More to discover in Cardiff 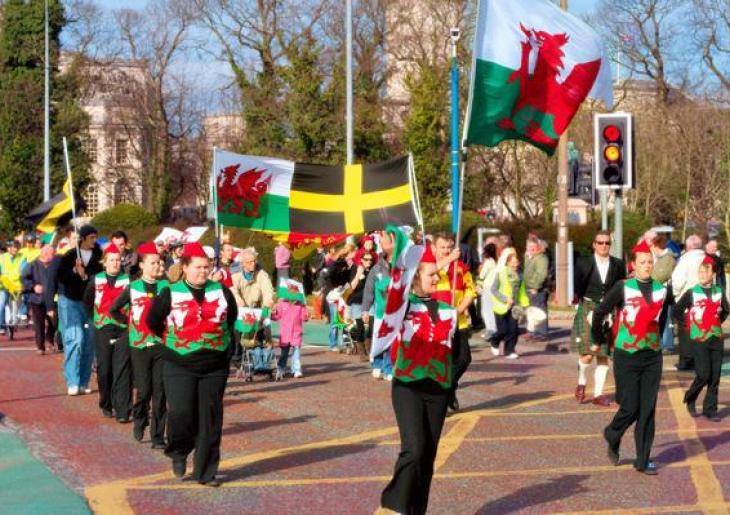 How to Celebrate St David’s Day in Wales?
Planning to visit Wales and discover Cardiff in March? Don't miss St David's Day, celebrated by all Welsh people every 1st March. This national day commemorates the death of Saint David, the patron saint of Wales. 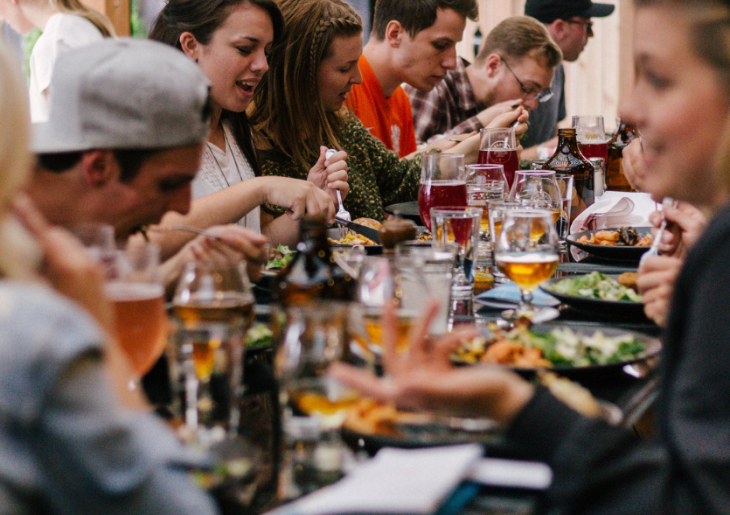 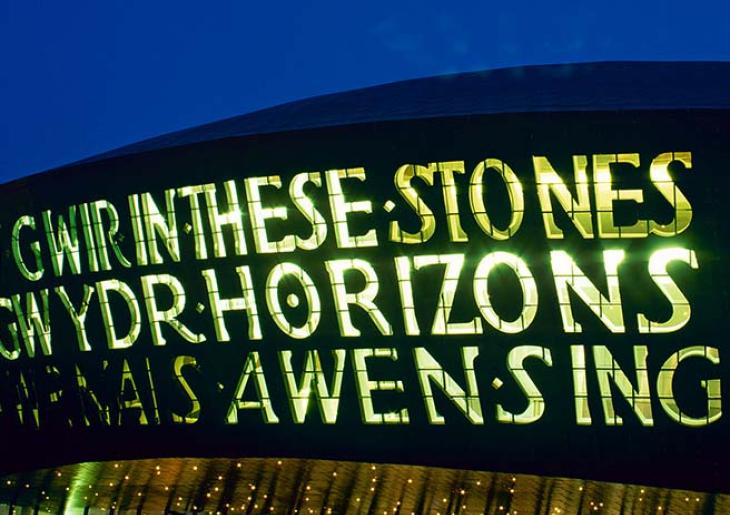 The best things to do in Cardiff
The vibrant city of Cardiff is bursting with things to do whatever your interests. With many historic, cultural, shopping and sporting attractions at its heart, discover Cardiff at your own pace with our Tootbus tour.